I decided that one of my summer goals would be to read at least one math education research based article per week as a way to deepen my thinking for next year. I had found out about a Twitter chat called #EduRead, which meets every Wednesday at 8 pm central time, with the goal of reacting to and sharing ideas regarding a pre-selected math education research article!

This satisfied my cravings to deepen my Twitter PLN as well as meet my goal of reading more math ed research.

My first week to participate, we read over Mental Mathematics beyond the Middle School by Rheta Rubenstein, published in 2001 in the Mathematics Teacher journal from NCTM.

Reading this article helped me to realize how my students struggles to learn new ideas can potentially be attributed to a lack of real fluency and confidence with prior skills. Teaching precalculus this past year, Rubenstein’s suggested objectives a precalculus student should master with mental math were often roadblocks to new learning for my students (evaluating common exponents, negative and zero exponents, basic roots, parent functions, intuition linking graphs to situations, etc.).

I struggled to differentiate for my students, and so I generally had to take the attitude of “if you didn’t get it then… come to tutoring?” This solution did not work for most of my students, who often have complex after-school schedules. Rubenstein suggests it is critical to integrate practice time in developing mental computational fluency in these prerequisite skills.

The other big idea I took away from her writing was summed up in this quote:

#eduread "If students have never been asked to solve problems with calc's … then mental math will never be an option that they choose."

I know that I have taken the stance of opposing calculator use with my students when they get lazy on arithmetic problems and some other skills that I teach in class, but I don’t often have a supplementary strategy to offer instead. In fact the only one I feel confident in offering them a different strategy is in adding and subtracting with negative numbers.

My questions going forward, which we also struggled to answer during the hour-long chat: 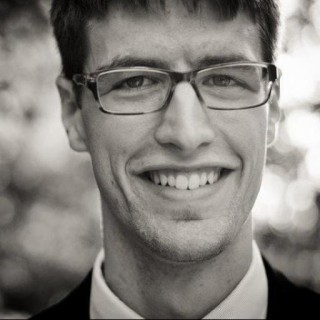